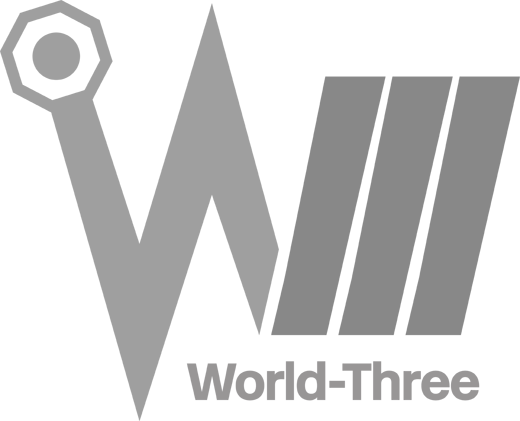 World Three [WWW] was founded on the 14th of Feburary 2011, under the name “HNNNNNNGH Scans”, by May and Ningen under the premise of scanlating chapters 48 to 95 of Shinryaku! Ika Musume. Needless to say–or rather–due to May’s laziness, nothing besides the original Chapter 48 was completed. Upon Shinryaku Scans‘ announcement to pick up that same gap, it was decided to terminate that endeavor and eventually start anew.

11th of May 2011 marks the first official manga release of WWW with Hen-Zemi. Eventually they would go on to pick up Sora no Otoshimono sequel/spin-off Daisuki desu!! Mahou Tenshi Cosmos, then promptly fall off the face of the internet.

On the 10th of October 2011 a post was made by May about a manga they had worked on on /a/ called Watamote. The series was eventually picked up by the group, which ultimately lead into a culture movement and public acknowledgement about their involvement translation-wise and its impact on the web with Western audiences. To date Watamote is WWW’s longest running, and oldest, project.

Many years have passed and WWW has since picked up (and dropped) many projects; expanded into fansubbing and video game translation, and of course the H-manga translation ring in that time. Where they go, what they do, no one will ever know.