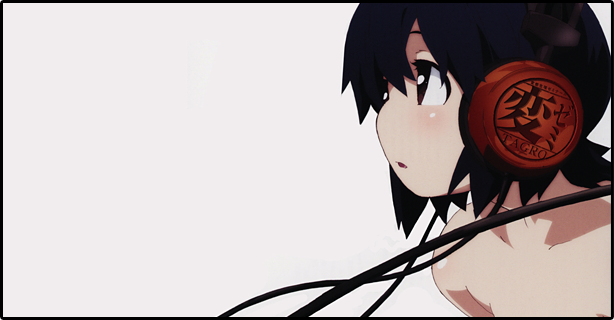 You know I never thought I’d ever write about this ever again. Honestly. It’s been almost eight months since we decided to drop Hen-Zemi, much to the chagrin of people we knew. But hey, times do change, so I will tell you now that it has been picked up by Japanzai. Regardless of my personal opinion of Japanzai at large, the TL in charge, krachek, had the courtesy to contact us about it, so I figured I’d endorse it a bit.

So yeah, if you were a fan of Hen-Zemi, and were still waiting somehow, wait no longer.

Also, since it has been so long, I might as well say publicly why we ended up dropping it back then.

At the time, it was just にんげん and I. He, still very new at TLing, and I still very new at doing everything else. Hen-Zemi was a different beast in terms of TL, considering many, many, words にんげん had never seen before, are scattered throughout. The first two chapters we did, I actually ended up having to edit and re-translate it all myself. Needless to say, it was frustrating. We ended up getting burned out on scanlating for a short while. We thought about picking it up again, since we also had Ch.03 translated, but in the end we decided not to. And that’s how it goes.

Speaking of dropped. No, Cosmos is not dropped. The clean has been stalled for months due to a lack of inter-group communication. Whenever I get off my PSO2 horse, I’ll start looking into where things went wrong there. I’m pretty sure it is probably my fault, as per usual.