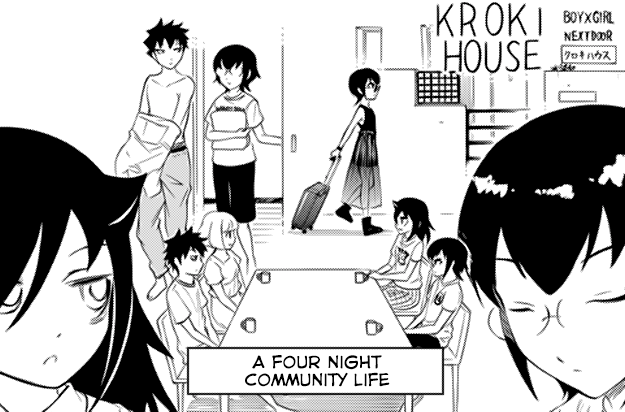 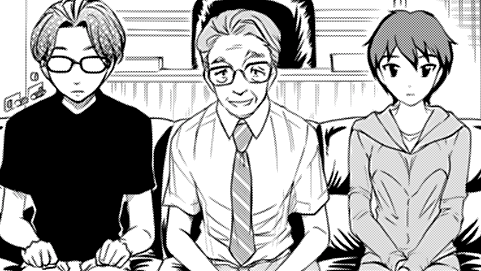 I’ll reiterate that this and c157 are not World Three releases, but ones I slapped together by myself. They are glorified anonymous releases; only posted here so it is easy to find. I don’t know whether or not “real” World Three version will be done. Credit goes to GoggledAnon. 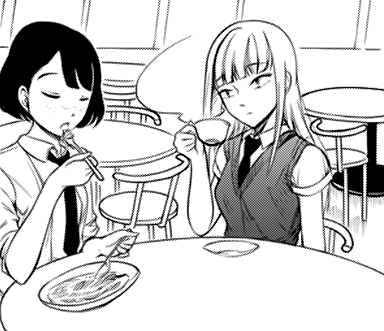 I worked on this by myself based off GoggledAnon’s translation.
Wouldn’t consider this a real WWW release, but whatever. 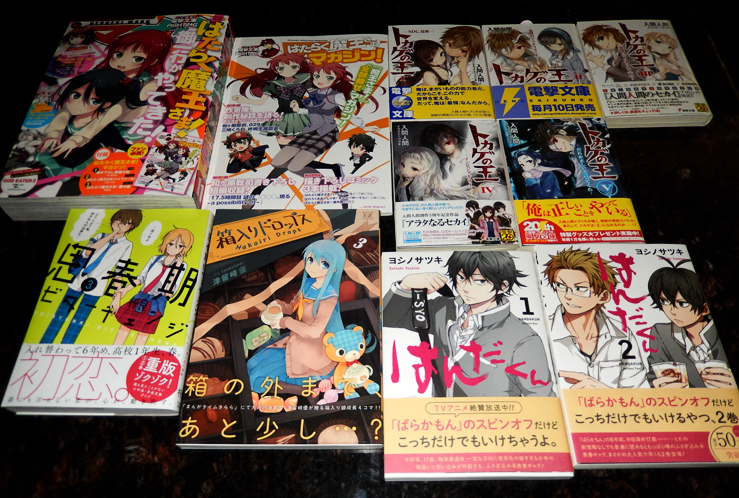 Too much manga; too little time. Singular release on purpose, you’ll understand why in time.
I wish we had a PR person that would tweet about all the s!ckest 2ch/Twitter trends.

DDL: [MEGA]  | Online: [Reader]
Today is Miku’s birthday. Have you said ‘Happy Birthday!’ yet? (I don’t even like Miku.)
Trying to quit MMOs again. I’m working on volumes of stuff, so is M3OW. I assure you. 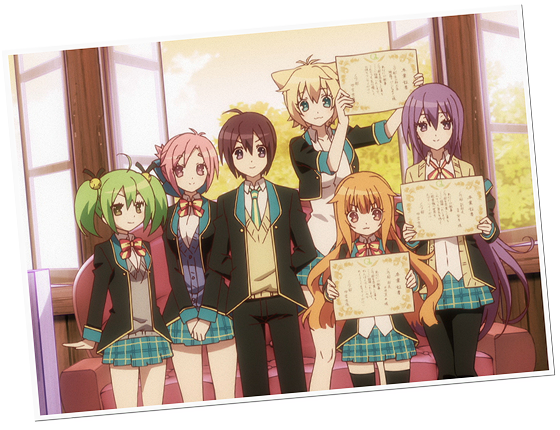 May we find solace until the 2nd of April. Or die trying. 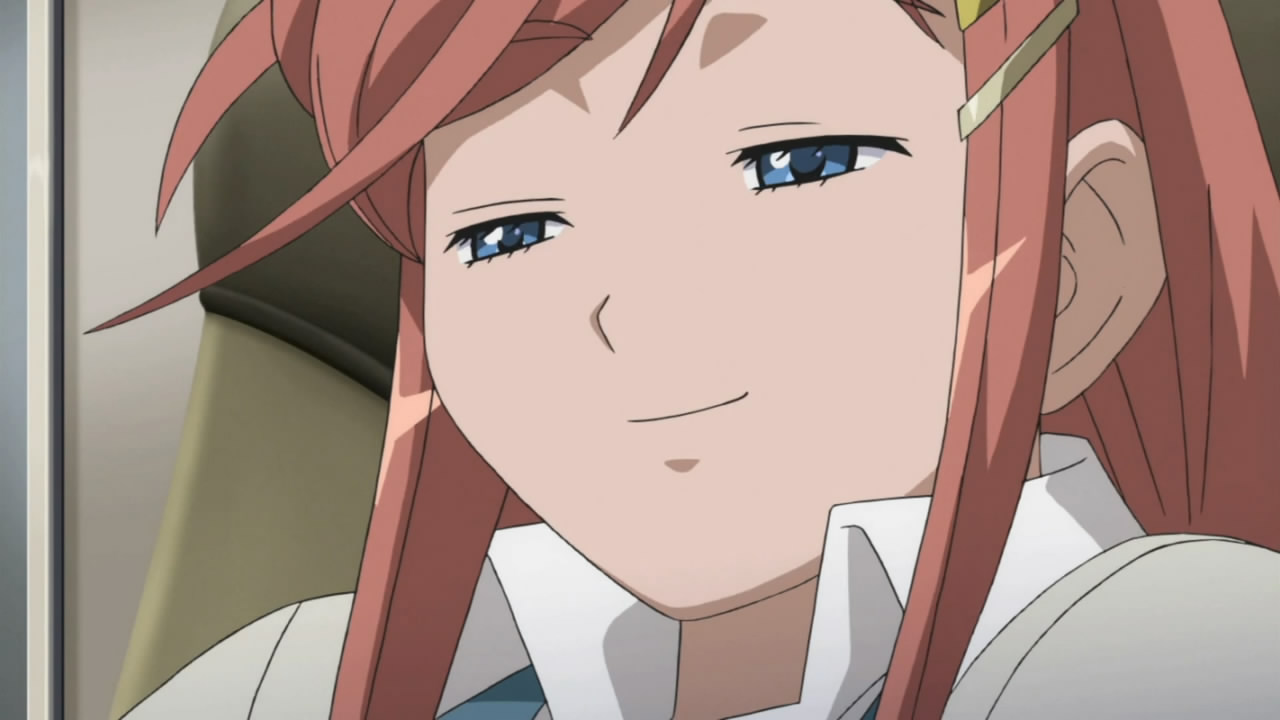 Hello again it’s already February 2013. Since it’s slowed down (again) and the sticky is gone I figured I may as well post about how things are going around here. Which is actually a whole lot of everything, honestly. Since it’s kind of a lot I’ll just do it in a list or whatever.

1. Cosmos — We did actually find a kind soul that is willing to help us out with all the redraws. Kind of teased that in the middle of nowhere a short while ago here.Thanks to all those that wrote in with various ways of helping out! We’re still open to more help on the redraw front, so feel free to give a shout out if you want to do so. Other than that, I just have to get off my butt and letter all the really long chapters.

2. Helvetica Standard — We get asked about this every so often. K, the main guy behind this (among many other things), has gotten increasingly busy with the things he does. It’s mostly translated and edited, but not cleaned, and definitely not lettered. Whenever he has a substantial break from things we’ll kick him about it.

3. Akatsuki no Memoria — This has been increasing progressively for the past week or so. One chapter is nearing finalization and two or three are just waiting to be lettered by me, because I’m dumb. Bit of a social experiment with it regards to cleaning, if you’ve got a little bit of time to answer a short question.
Choose which you prefer: [#1- Standard] | [#2 – ‘Digital Comic’] | [#3 – Full Retard] | [#4 – I Don’t Care]

4. Sorairo Square — This is another one in a weird space. We have currently one volume fully scanned, fully translated, and fully edited. But it always gets put to the side when the letterers want to do something. Ningen is always getting mad about this. Surely a new chapter will come out by the end of the month though. Surely.

5. Oh, My Sweet Alien! — One or two episodes left from being complete. Scorpian is actually out and about figuring out what project he’s going to do. Whatever it may be might not end up here, but we’ll post about it or something when it’s out. Because he does some crazy stuff.

6. Watamote Spin-off? — You may have caught word that a Watamote spin-off manga is out in an actual magazine staring Yuu. We’ve been asked if we’re doing this too, and frankly we can’t right now due to lack of raws. Watamote itself is from a online comic, and all the other things we do are from tank scans. If you do know of someone or somewhere that can provide raw scans of the magazine Gangan Joker, please do give us an email. I’m genuinely curious/interested in this.

7. Kyoukai Senjou no Limbo — There’s seriously like six scripts laying around here, but you know the story of Helvetica Standard, so they aren’t exactly being done posthaste. Thankfully it’s a 4koma so maybe I’ll do it is his stead. …After I finish all the stuff I have to do.

8. General Recruitment — So uh. Yeah. A running theme here is just lack of staff with time. Or rather, lack of letterers/typesetters with time. We have a fairly sizable staff, but the ratio of everyone to letterers is pretty low. Almost 1 to everyone most of the time. (Depending on who is online.) I actually have the most free time out of the three of us, but I’ve been spending that time trying to play silly video games, so nothing I work on gets done, which coincidentally, is three large things. I-If you want to help out feel free to check out the recruitment page for anything you can help out with. I–no, we–appreciate any and all help we can get!

9. Bonus Stage — Fun fact, right now we’re in the middle of planning for our biannual raw buy up, where we buy a bunch of things we need and might do in the future. If you have anything you might want to see done leave that in the comments too. Just remember: If a group is doing it already, make sure it’s been at least a year since its last release. Also doujins count this time. Throw up those sadpanda links for all I care.