Today we mark the end of another great volume, but also the beginning of another (potentially). Memoria 12 has been done since before April, but I missed the release day for it, and 13 wasn’t even done, so I skipped the next week, and now it’s here today.

Since Cosmos has been sealed away for a while, I focused all my remaining energy into working on Memoria. I still have no idea what it is about Lagrange that I like so much, but I really like it a whole damn lot. I look forward to seeing what the next volume has in store… as soon as I get around to buying it…

But also, I decided to up and release this first chapter of Houkago Play R that I did as a test run to figure out fonts and placement. As the last page of the release implies, it’s a recruitment ploy…! So we are looking for people to work specifically on this, but can bring whatever else they want, or work on things we have already.

If we get no one it’ll default back to me, and well, I work on a whole lot of other things here, on top of struggling with a MMO addiction. Thus if it did default back to me, it’d most likely get put on the backlog until I get around to it. Which may take seemingly forever as you may know. That is why I’m recruiting!

–Batch for Memoria will probably be out next week. Because there’s some errors I want to fix. As well as realizing “Guerrilla” has been misspelled this whole time. I’m a terrible person. 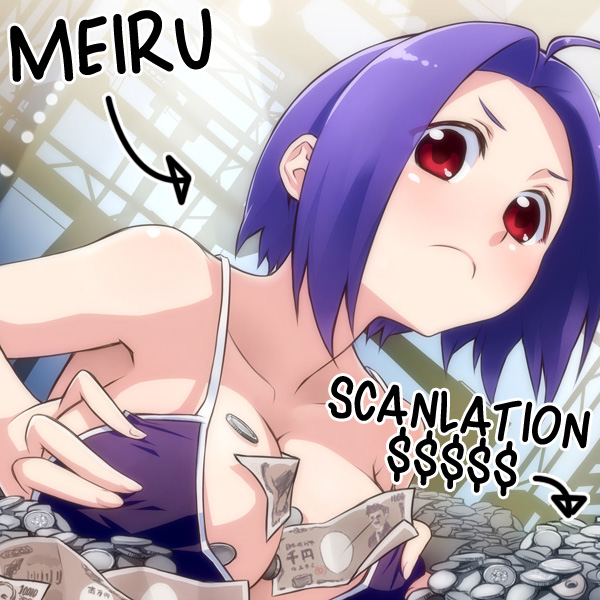 Everything was delayed because I was playing Tera. Sue me. Watamote 39 was lettered live and stuff.
Still looking for a TL for Houkago Play. No idea when it’ll start, but I have like 12 other things to do already…

Somehow I’m the most active letterer again. Life is tough though. 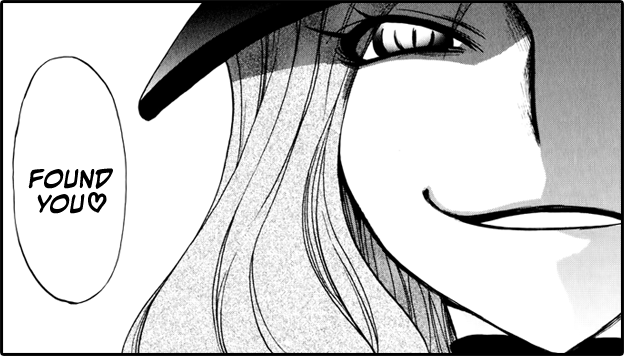 It’s time for things to start ramping up in Memoria. It’s also where the volume starts to show that it wasn’t exactly printed correctly, but that can’t be helped. Despite all that, I managed to hit 60 in Tera a few days ago, but still had time to finish other manga things. What is this sorcery.

This was supposed to come out yesterday, but I pushed it today. It’s also mostly an announcement post.

The Good
1. Memoria is 5/6th complete! A chapter will come out every Friday until I run out of chapters.
2. After much nagging from Scorpian, I spent way too much time trying to revamp the silly staff page.
3. There’s a lot of stuff in the scheming/woodwork stages right now. Hopefully they’ll happen.
4. Spring Break for all old kids is coming soon. Time for them to get no work done.

The Bad
1. We are in need of staff! Currently looking for one or two Typesetters and a Editor. (Please respond)
1a. This is related to #3 above. We might be able to do some afterschool plays if we can muster it.
2. I started playing Tera again. Productivity has gone down 50%. My Gold count has gone up 5000%.
3. Cosmos will be slightly delayed further due our redrawing aid disappearing, apparently.
3a. Will continue on working once Memoria is done. Will have to white-bar all two-page spreads though. Sorry!

The Ugly
So uh… Where to begin here… In relation to being understaffed/have little free time, Sorairo Square wasn’t getting worked on. Thus we have been lapped and someone else has picked it up now. Chances are if you do read it, you probably already know. So yeah, publicly I have to say we now have officially dropped it. Because Ningen is bitter, you’ll have to find out by who on Mangaupdates. I’d say sorry, but I warned him!!

We draw the first volume of Akatsuki no Memoria to a close. It was a pretty fun ride going through the whole thing, though I still left the title itself romanized, aha. Volume 2 is being scanned very soon, and I’ll probably finish that batch I wanted to do, later, maybe.

Housekeeping: If you emailed us using the Contact Form in the past month or so, it’s been broken (oops), so please do try to resend your emails, if any. I’ll try to respond if I can and stuff.

Despite what may be occurring, someone is clearly hiding something. Who might that be. 人退 > ＳＡＯ.

Another season of animu is winding down. Fall looks decent, to me at least. Can’t wait for Robotics;Notes and Little Busters to get spammed everywhere like it’s the next best thing. Totally can’t wait. As per usual I’ll probably pick up most (30-35) of the shows, then drop them within 10 episodes because they’re boring. I’m more excited for the OVAs that are coming out, than the season as a whole.

And of course, K will be forced to watch K. Hopefully that doesn’t suck, for his sake. 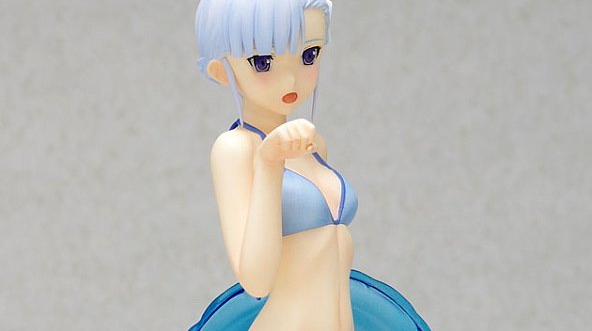 This was done well before my computer died, but not exactly finalized. I wanted to edit a few more lines and pages, but alas that was not possible. Lan doesn’t even have anything to do with this chapter; Gimp and Paint don’t have proper Bicubic scaling so I couldn’t use a resized manga page, oh well.

As for the chapter itself, well, you’ll see…!