Everything written below should only be read if you’re really that bored, or love rants. 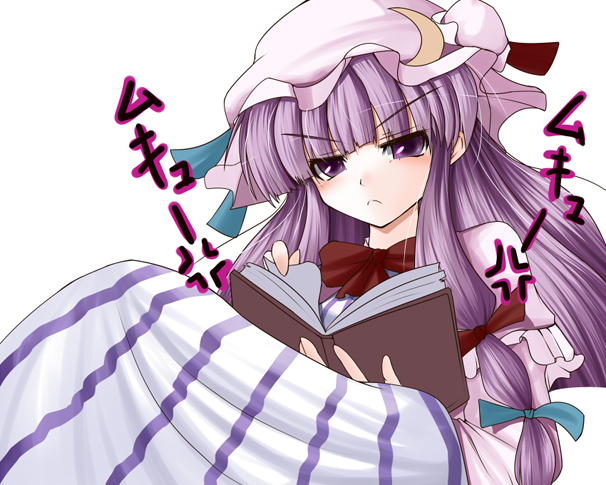 Just remember my views and opinions don’t represent WWW itself, or any of the staff.

Everyone here’s probably already heard about the whole scanlators vs. mangafox and co. debate somewhere. To be honest, most everyone here (me included) don’t actually care enough to make you guys’ lives miserable by yelling at you all the time and watermarking all of our releases and stuff. I just wanted to rant about this because I discovered that for the first time in my life there’s a blog I can write on and people will actually read it(if only because they were misled into believing we released something new again. But no worries, thanks to ツインテール, we’ll be getting out more releases to you guys much faster. In a nutshell, I was just bored.

Anyways, for those of you who haven’t already heard about why practically every scanlating group hates Mangafox, I’ll relist the issues here. First of all, Mangafox compresses all the images, so they all look like crap. And they put that stupid watermark at the bottom of each page. They also take out credits pages, but that’s not really something people should get as mad about as they are. After all, if you’re not doing this for fun, then you might as well not do it at all. And if you are doing it for fun, you probably don’t care if you get credited for your work or not. The thing that seriously IS a problem is the fact that these guys make money off of other people’s work. Most scanlators pay out of their own pocket to provide you guys with a free service (メイル pays for all of this from her own pocket, and she doesn’t get anything back for it). That’s perfectly fine with us, since we’re the ones that wanted to do it in the first place. But what ISN’T ok is when other websites use our free work as a way to make money. Using free labor to finance your own moneymaking scheme is not ok.

That having been said, this rant is actually twofold. As utterly stupid, pathetic, and worthless mangafox and it’s community is (I know how bad it is, I was part of the forums many moons ago), that doesn’t give scanlators the right to take it out on their readers. Certain scanlators end up thinking that to combat the evil that is Mangafox, they need to start watermarking their stuff. This isn’t helping anyone. While it’s true that there are people everywhere that support MF , that doesn’t mean you should punish everyone, including your loyal fans, just because those people exist. I’d say that watermarks are probably just as bad as those stupid online readers. Having vented my spleen at you guys, I’d like to end by pointing out, that while this does bother me, I really don’t care enough to make a big deal out of it. Mangafox and co. will be doing whatever the fuck it is they keep doing, and we’ll keep on doing business as usual. I really just did this because I was bored. To be honest, I’m not sure where the rest of our crew stands on this issue, so go ask them if you want to know.