I must preface by saying no this is not our release. It is simply something I, メイル, endorse.
If you are going to update it on Mangaupdates use the name “Anonymous“, not us! Understand? 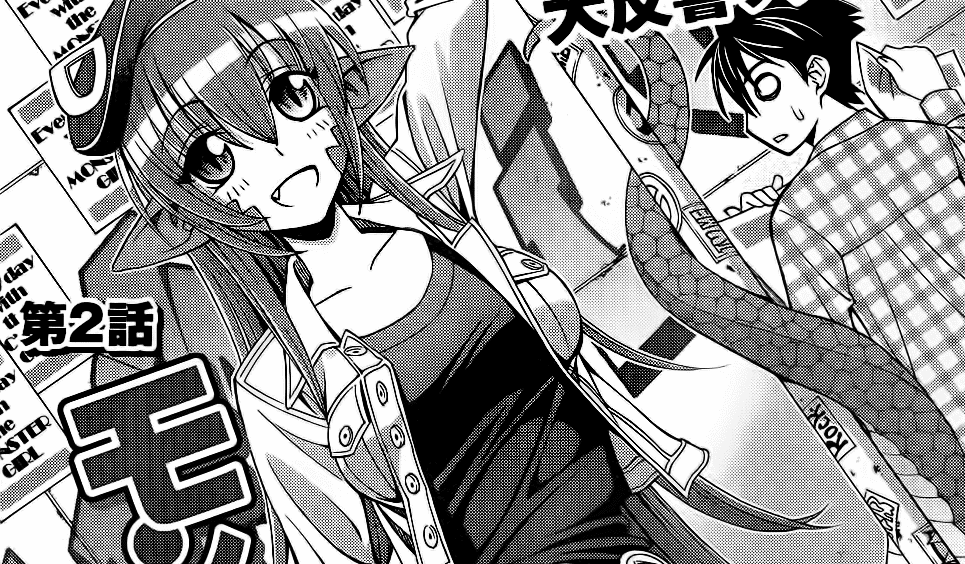 Apparently this came out in the past 72 hours. Except I was still playing PSO2 (I’m suffering from withdrawals), and K is out playing TERA, so neither of us had a hand in helping do this. But hey, it’s not supposed to be organized, and thus is still a collaborated group effort by /a/ once again. (+Daiz)

Picture above’s not exactly evident of the clean quality, just something I fixed up for this post in a few clicks. Anyway, once again, we do not work on this. , so I’ll continue doing so because I don’t care. Or until Daiz (or whoever) yells at me to stop it.

Tag added for the people that follow the RSS. You should know what to do.

Watamote tomorrow. I need to go to bed now.

Edit: Apparently, someone else writes about this somewhere. Except it’s rather unscrupulous. Oh well.