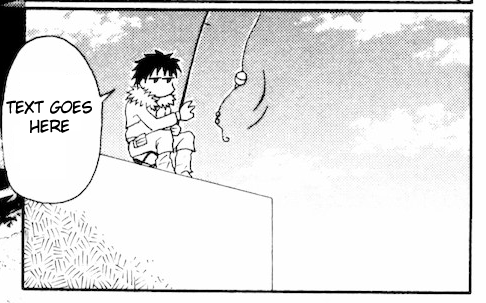 So it looks like we’re going to be picking this up. Kinda reminds me of Ika Musume. Also one thing to note, Muromi has a really deep accent, but we unilaterally decided we’re not going to try and decipher it(for those of you that are interested it’s apparently a really rural dialect that roughly translates to a deep southern accent). Watamote will be coming out later today, but probably won’t be released until tomorrow because Meiru still has to grind more in Tera.