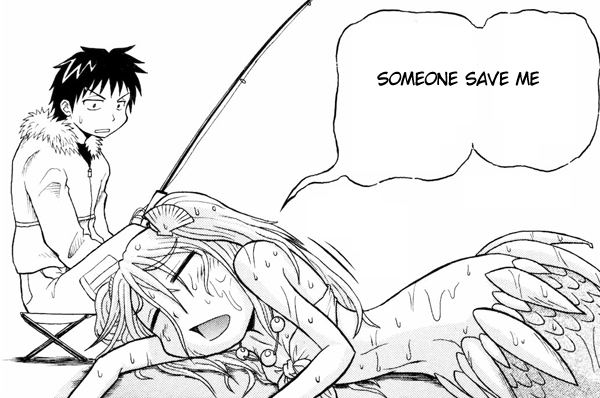 So this was actually done a while ago, but I was just too lazy to release it. Expect more timely releases in the future. Hopefully. I’m not terribly good at conveying accents, but if enough people want me to, I can start trying from this chapter onwards(If I do, I’ll go back and try and match the previous chapters to the accent as well). Also, Houkago Play R is being TL’d(first two chapters are done), and the walls of text are already making me want to kill myself, but it’ll only see the light of day if people go on our newly created IRC channel to bug Meiru to letter it. Either that or apply to letter it yourself.