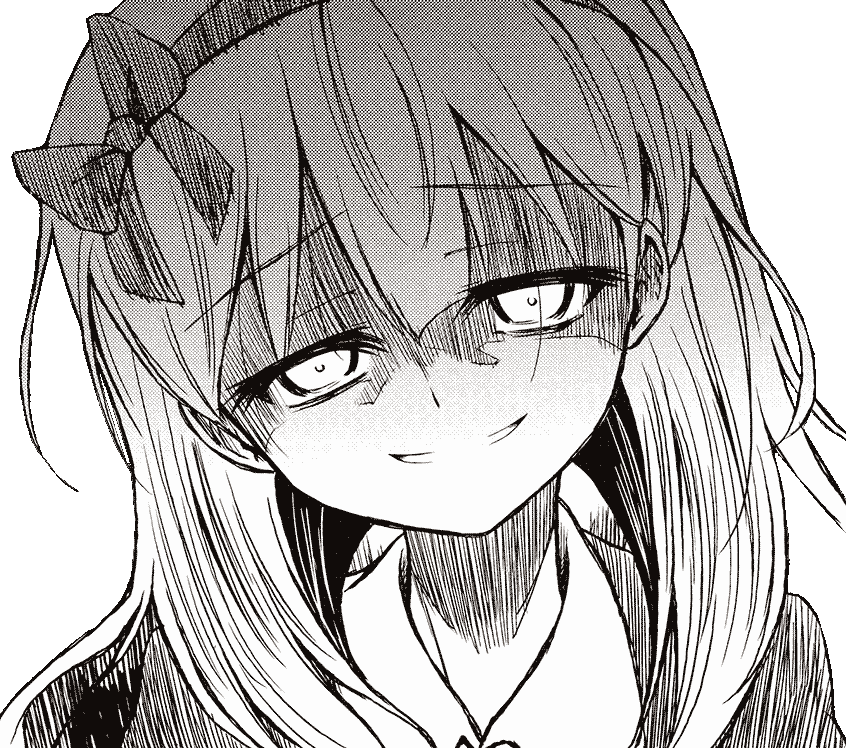 Puchi told me to make the post and since I don’t know too much about [email protected], here are M3OWMlX’s top 5 WORST/OVERRATED albums of 2013: