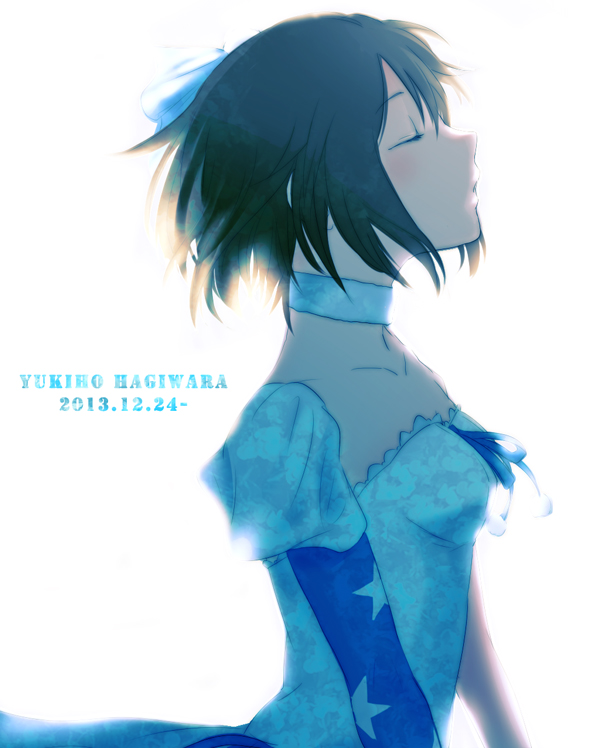 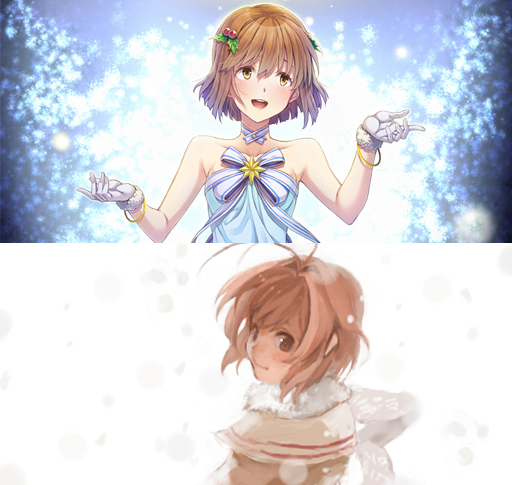 Today is the 24th, that means Puchimasu and I get to fight each other. Oh and here’s some manga.
I am a cleaner at heart, and Black Bullet is the best way to practice cleaning. I dream screentones. Also some [email protected] because Kaede a cute. Happy Holidays and Happy Birthday to our beloveds.

Edit: I don’t know who Youmu is.
Edit 2: No, seriously, is she a touhou or an idolmaster gril?
Edit 3: Isn’t precure the thing you put on your nails to make them look nice?

Here’s a doujin, still setting up mega.co.nz, so a DDL link will be here soon™

I should probably lay off the Botchamania and TL more doujins. 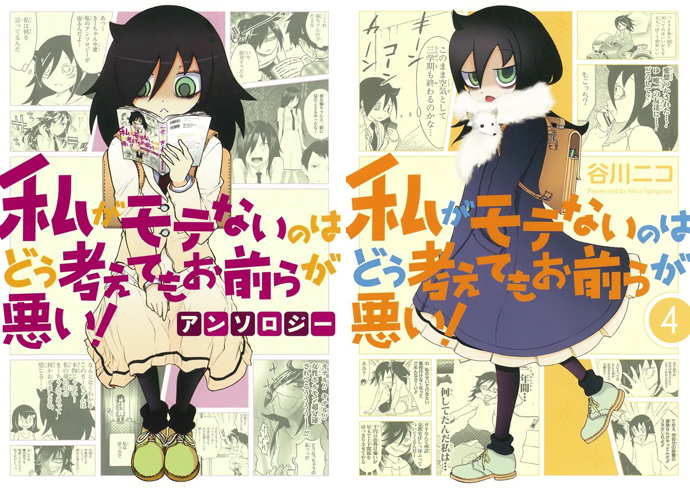 This is severely overdue at this point, but as of today they’re actually on sale, so why not just do it anyway.
Should also check back to the latest Watamote release too, since there has been some updates.

Once again I recommend Honto or CDJapan with SAL shipping (2-4 weeks), or EMS (1-2 weeks) if you can afford it. The latter over the former if you can’t into runes. YesAsia can screw you over with shipment times. AmazonJP should be avoided unless you like paying 3x the price of the book for shipping itself. I have no idea how SE’s store works, but it’s advertised so I included it this time.

So, we haven’t been really that busy, be have been, kinda. If that makes sense. Watamote info at the end.

First off, Black Bullet 08. This wasn’t supposed to come out (nor was 07 really), but because people suffered redraws, I figured I may as well. I’ve been using it as practice for various cleaning methods since a month ago, but after a series of events I had this urge to try to turn it into a faux-speedscan release, so I did. Took me on this long journey of trying to figure out how speedscan cleans are even done, and if I could replicate it myself. After maybe 48 hours total of working on this thing, I think I managed to figure it out pretty all right. I know I could’ve just gone to irchighway and asked someone there how, but I don’t like irchighway and I love tinkering in stuff like this. Learned a whole lot on how it’s (kinda) done, so that’s cool.
Cleaning is so tanoshii. Also, don’t expect Black Bullet to appear here again anytime soon. It’s a one-off.

Houkago Play R, I found someone to help with it. He’s a pretty cool guy I’ve known for a while. Has a scanlation group and stuff. I redid chapter one, did half of two, and he did the rest. Most of it is cleaned already, but only these three chapters are TL’d. More on why later.

Shiiba-san no Ura Part 2 is… yeah. I’m supposed to be doing that, but I’m lazy so M30WMIX did it for me.

Now, for Watamote, Ningen is out of the country somewhere in Yurope so he can’t translate it. Thus, for right now, we don’t have a translator to do it. I was supposed to mention this Monday, but I was too absorbed in BB08 then. Also because he’s not around, everything he TLs is stalled, which is a lot. It’s been fully cleaned since yesterday, so it’s either we wait for him to come back or find a temp person to TL. Yeah. 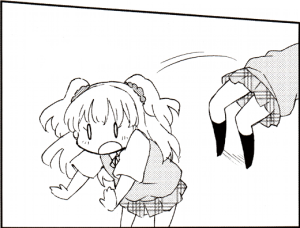 Feels like it’s been ages since I actually released something. Here’s a Jougasaki sisters doujin to keep you occupied while I wait for Puchimasu raws. 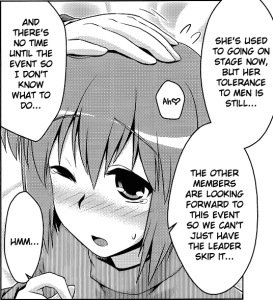 So here are some releases. 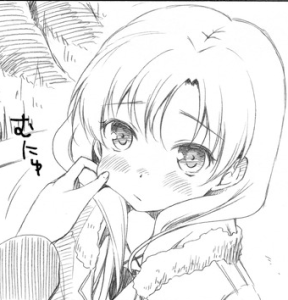 A short pixiv bit by コミズミコ. This was actually done quite some time ago, but I wanted to post it today because I’m a huge nerd. 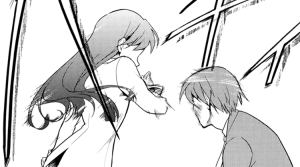 A pretty old doujin by Konton Lady Studio which had an omnibus release recently. I really like the way DIT writes stories, it’s pretty cool.

There’s actually a Yayoi and Ritsuko chapter in it. No idea when they’ll get done, ideally by their respective birthdays but since Yayoi’s is coming up pretty soon I don’t think I can make it. Not to mention it’s the heftiest chapter among the three.

Meiru Edit: Oops, something managed to slip past QC three times. I guess we’re all a little bit tired.